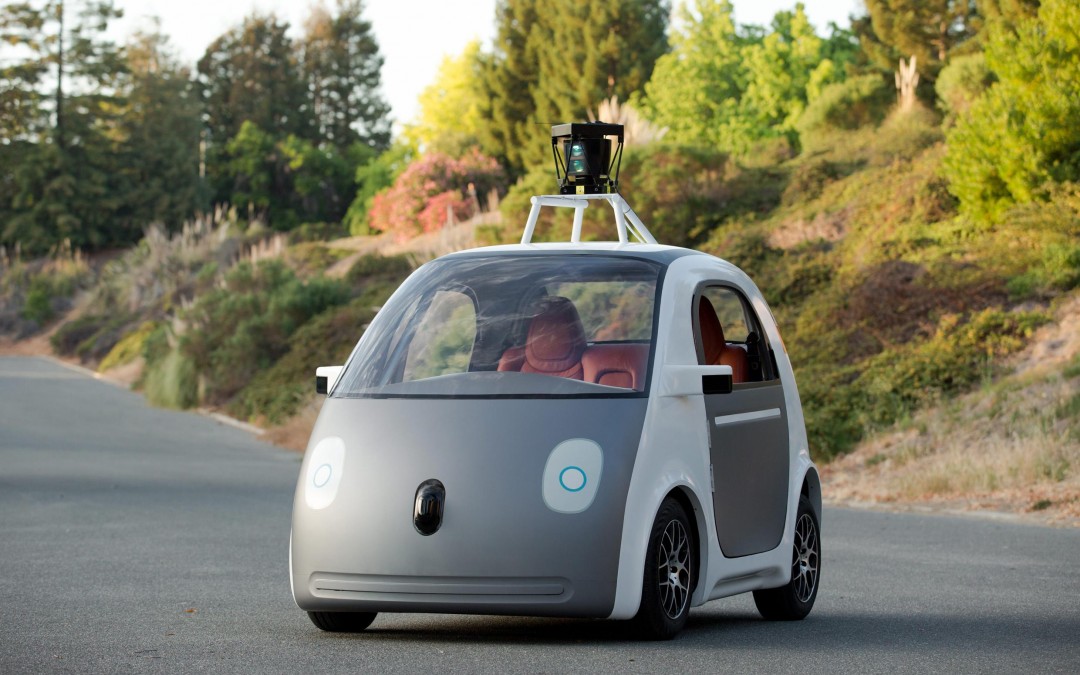 Google’s self-driving car may seem like the wave of the future, but the majority of American drivers are not sold on the concept.

A new survey from Triple A seems to suggest that drivers in the United States are not trusting of the new self-driving technology making it’s way into cars.

The survey from 2016 produced some interesting findings including the following:

Though folks are afraid of a car that is completely self-automated, it doesn’t mean they don’t want parts of the automated technology in their own cars.

According to the survey: “Sixty‐one percent of U.S. drivers want at least one semi‐ autonomous vehicle technology* in their next vehicle, including lane departure warning/lane keep assist (41%), adaptive cruise control (40%), automatic emergency braking (39%) and self‐parking technology (25%)”

This means that some aspects of the automated technology are seen as desirable for people. On a personal note, I would love to have automated parking technology in my beat up Saturn, but that will most likely never happen.

Maybe this is a sign that U.S. citizens are not quite ready for the technological breakthrough of self-driving cars, and would rather wait to slowly adopt more and more of the options these provide.

What do you guys think? Are these self-propelled cars awesome or a disaster waiting to happen?